Gulf Craft has announced that Gregory Yeakle will be stepping down as the company’s CEO.

As part of Gulf Craft’s growth and development plan and the ongoing re-structuring, the Board of Directors has determined that chairman Mohammed Hussein Alshaali will be assuming the role of Executive Chairman of the company. Gulf Craft will continue its restructuring plan and several other announcements will be made in the months to come.

Gulf Craft’s Board of Directors along with its workforce passes its appreciation to Gregory Yeakle for the contribution he has put into the shipyard, wishing him the very best in his future endeavors. 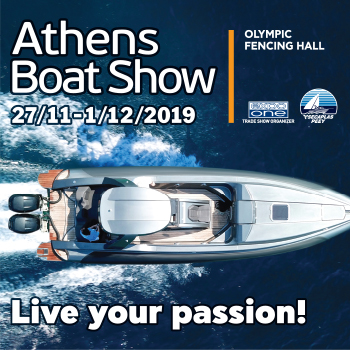 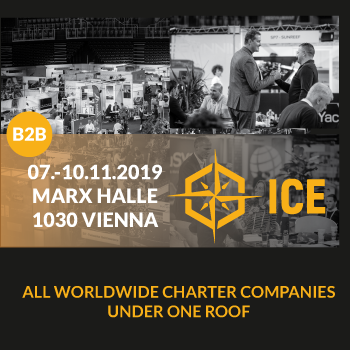 We use cookies to ensure that we give you the best experience on our website. If you continue to use this site we will assume that you are happy with it.OkRead more...
✕